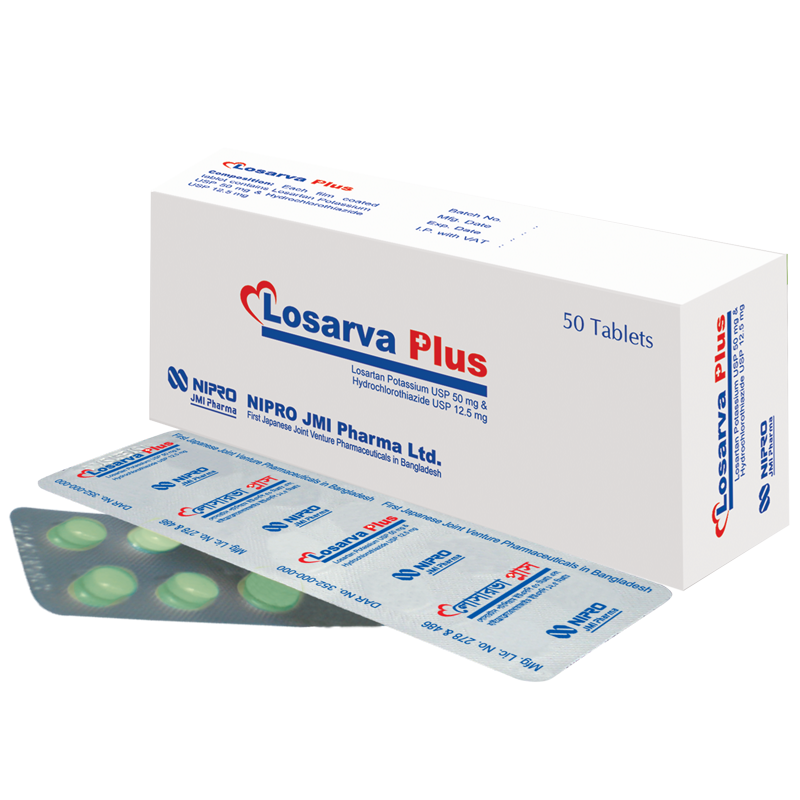 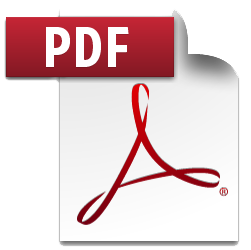 Angiotensin II (formed from angiotensin I in a reaction catalyzed by angiotensin converting enzyme ACE), is a potent vasoconstrictor, the primary vasoactive hormone of the renin-angiotensin system and an important component in the pathophysiology of hypertension. It also stimulates aldosterone secretion by the adrenal cortex. Losartan and its principal active metabolite block the vasoconstrictor and aldosterone-secreting effects of angiotensin II by selectively blocking the binding of angiotensin II to the AT1 receptor found in many tissues, (e.g. vascular smooth muscle, adrenal gland). In vitro binding studies indicate that losartan is a reversible, competitive inhibitor of the AT1 receptor. Neither Losartan nor its active metabolite inhibits ACE (kinase II, the enzyme that converts angiotensin I to angiotensin II and degrades bradykinin); nor do they bind to or block other hormone receptors or ion channels known to be important in cardiovascular regulation. Hydrochlorothiazide is a thiazide diuretic. Thiazides affect the renal tubular mechanisms of electrolyte reabsorption, directly increasing excretion of sodium and chloride in approximately equivalent amounts. Indirectly, the diuretic action of Hydrochlorothiazide reduces plasma volume, with consequent increases in plasma renin activity, increases in aldosterone secretion, increases in urinary potassium loss, and decreases in serum potassium. The renin-aldosterone link is mediated by angiotensin II, so co-administration of an angiotensin II receptor antagonist tends to reverse the potassium loss associated with these diuretics.

Losarva Plus is indicated for the treatment of hypertension. It is also indicated to reduce the risk of stroke in patients with hypertension and left ventricular hypertrophy.

Losartan Potassium: No significant drug-drug pharmacokinetic interactions have been found in interaction studies with Hydrochlorothiazide, Digoxin, Warfarin, Cimetidine and Phenobarbital. Hydrochlorothiazide: Alcohol, barbiturates, or narcotics - potentiation of orthostatic hypotension may occur. Antidiabetic drugs (oral agents and Insulin) - dosage adjustment of the antidiabetic drug may be required. Other antihypertensive drugs - additive effect or potentiation. Cholestyramine and colestipol resins - absorption of Hydrochlorothiazide is impaired in the presence of anionic exchange resins.

keep in a dry place away from light and heat. Keep out of the reach of children.